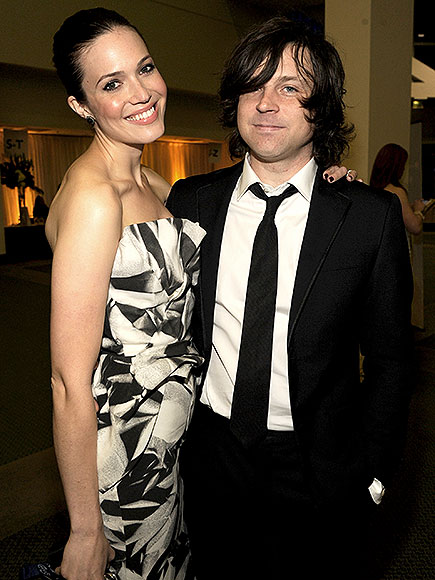 It’s over for Mandy Moore and Ryan Adams.

The duo pulled off an under-the-radar wedding in March 2009 in Savannah, Georgia, just four weeks after announcing their engagement.

Last March, the couple presented a united â€“ and goofy â€“ front as they celebrated their fifth anniversary with pals including Minka Kelly.

The week prior, Moore shared a photo of their marriage certificate. “The best five years….” she wrote.

The couple, who collaborated on his self-titled album last year, have always been private about their relationship.

Explaining why he cut an interview short last fall after being asked about Moore, Adam explained: “I’m a private person and I’ll be a gentleman and say I’m not talking about my marriage ever. I’ll never talk about it. Ever.”