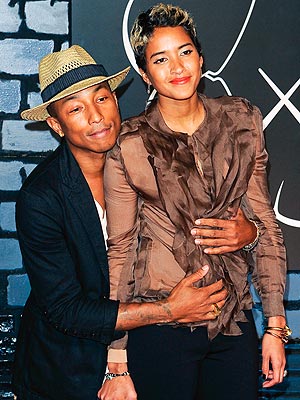 There are no “Blurred Lines” about it, Pharrell Williams is now a married man.

It was widely reported that the “Get Lucky” singer wed model and designer Helen Lasichanh in a secret French ceremony in August, but the couple is said to have celebrated their commitment to each other on Saturday in Miami

The music and fashion mogul, 40, and Lasichanh have been together over five years and have a son, Rocket, 4.

“It’s awesome,” Williams said of his relationship with Lasichanh to the Today show’s Savannah Guthrie in August. “The bestie thing is awesome. Every night is like a sleepover.”