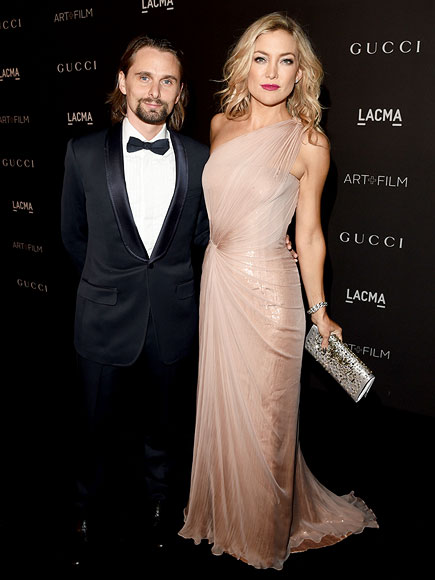 After four years as a couple, Kate Hudson and Muse frontman Matthew Bellamy have called off their engagement.

“Kate and Matt have been separated for some time now,” Hudson’s rep tells PEOPLE. “Despite this, they remain very close friends and committed co-parents.”

Their son, Bingham Hawn Bellamy, was born in July 2011. Nicknamed “Bing,” Hudson has said that her other son, Ryder, 10, is incredibly patient with her younger “fireball.”

Bellamy, 36, popped the question in April 2011, but Hudson never minded the long engagement. “My parents aren’t married,” Hudson, 35, told Women’s Health for its October issue. “And one of the reasons why they never got married is because they had been married before and they liked it the way it was. They didn’t feel like they needed a piece of paper to be committed.”

She added: “So for me, I know that marriage is not a golden ticket.”

Hudson was previously married to Ryder’s father, Black Crowes frontman Chris Robinson. The pair split in November 2006 after tying the knot in December 2000.