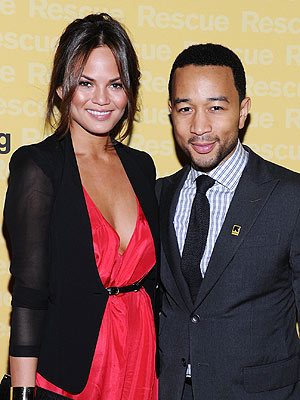 “John Legend and his girlfriend, model Chrissy Teigen, got engaged over the holidays while vacationing in the Maldives,” Legend’s rep, Cindi Berger, tells PEOPLE.

No further details were provided, but Legend’s whereabouts this coming weekend are being reported in Las Vegas newspapers.

The singer, 32, will be performing at The Pearl at the Palms on New Year’s Eve. His latest album, with The Roots, is Wake Up!.