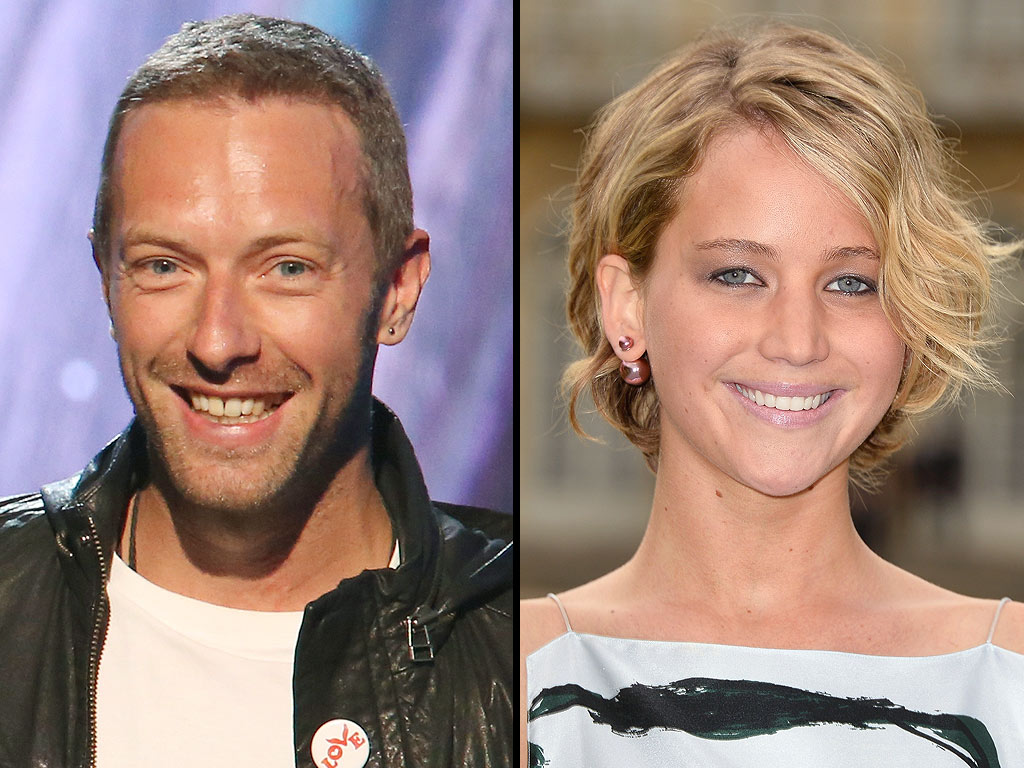 “Jen is the one who broke it off with Chris,” a source tells PEOPLE.

The Oscar-winning actress, 24, and the Grammy-winning Coldplay frontman, 37, were first linked in August, shortly after Lawrence split from her boyfriend, actor Nicholas Hoult.

Following a few quiet date nights at Martin’s Malibu home, the romance seemed to move further into the spotlight on Sept. 19, when Lawrence attended Martin’s performance at the iHeartRadio music festival in Las Vegas.

A source says the pair were together as recently as Oct. 21, following Martin’s friendly dinner with ex Gwyneth Paltrow.

Reps for the stars haven’t responded to requests for comment.

Eonline was the first to report the news of a split.