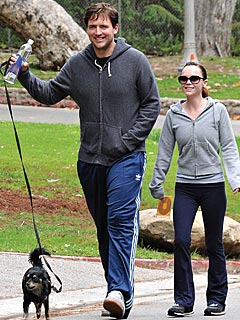 “Owen had a birthday party this past Sunday, and everything seemed fine. Sometime after, they got into a fight and decided to reevaluate things. [Then] the engagement was off,” says a source close to the couple.

Another source close to the actress says the pair called off the engagement before last week. “They really are still close,” adds the source. “They talk almost every day. It was a very mature decision and they both felt good about it. They’re definitely still friends.”

Ricci, 29, met Benjamin in 2008 on the set of their film All’s Faire in Love and went public with their relationship in October. Their engagement was announced in March.