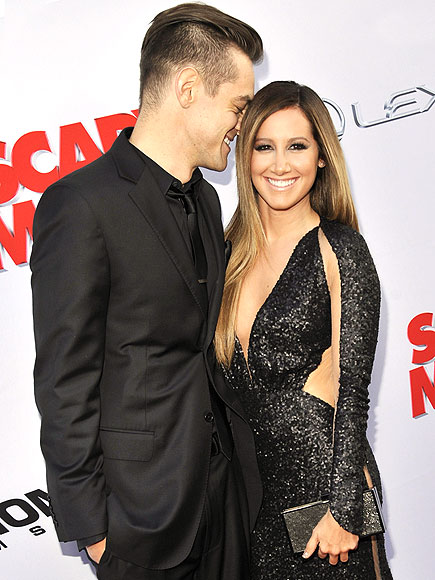 “Ashley’s bachelorette party will be my first one,” former HSM costar Vanessa Hudgens told PEOPLE in May about the then-bride-to-be’s Miami girl’s trip.

“It’s so crazy, because I just think of us as having fun and being silly and the fact that she is getting married, my mind is kind of exploding,” Hudgens added.

Tisdale and French, the lead singer of Annie Automatic, first stepped out publicly in December 2012.

Tisdale will next be seen on Buzzy’s, premiering on TBS in 2015. 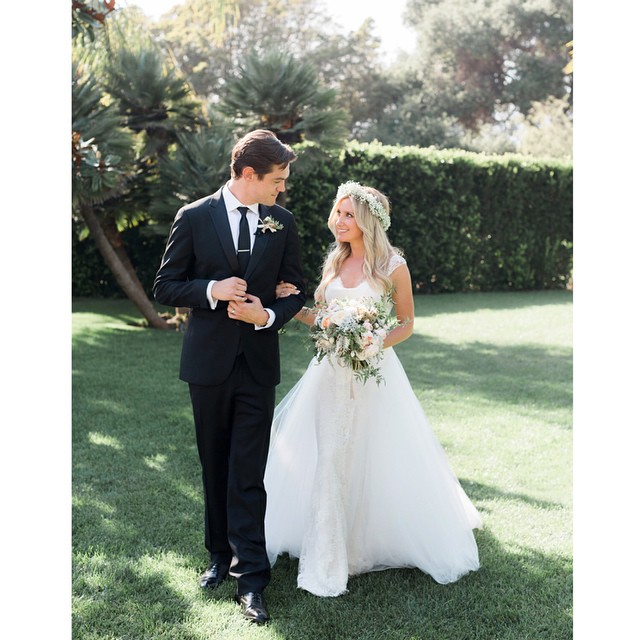