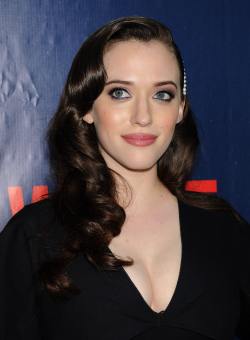 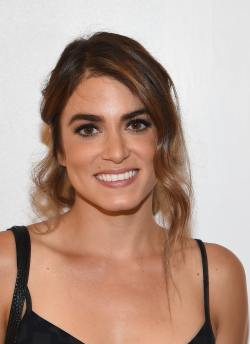 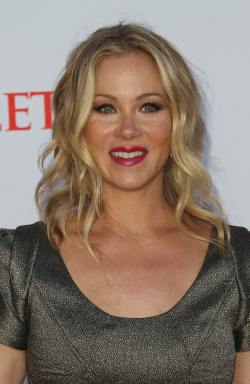 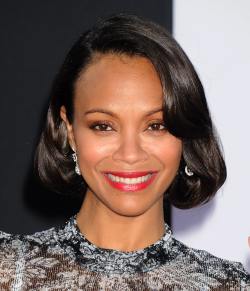 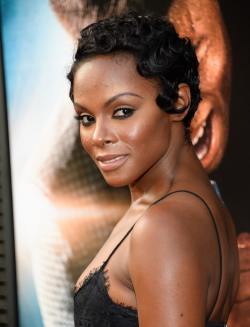 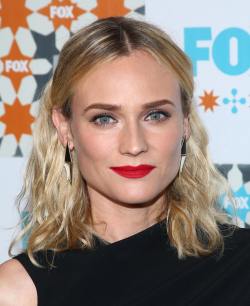 Zoe Saldana – at The Late Show with David Letterman in NY 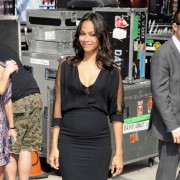 Zoe Saldana – Guardians Of The Galaxy photocall in London 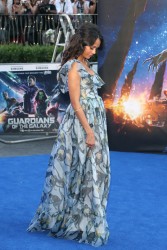 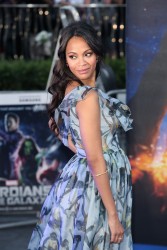 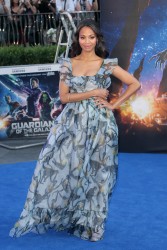 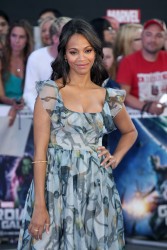 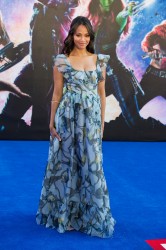 Forget Rosemary’s babyâ€”Zoe is expecting one of her own! Zoe Saldana is pregnant and expecting her first child with husband Marco Perego, a source reveals in the new issue ofÂ Us Weekly.

“Zoe is about three months pregnant,” the insider tells Us of the Guardians of the Galaxy actress, 36. “But she will only announce the news when she’s ready.”

Another insider says she and Italian artist Perego, 35, can’t wait to be parents. “Zoe has always wanted a big family,” the second source says, “and Marco’s on board, too!”

The mom-to-be has been making the rounds this week to promote Guardians, but has strategically tried to camouflage her burgeoning bump on the red carpet. On Monday, July 21, she kept onlookers guessing with a printed frock. She was also spotted earlier in the day wearing a baggy T-shirt under a loose-fitting blazer.

The New Jersey native isn’t the only one in her family expecting. As Us exclusively reported, Saldana threw a baby shower for her pregnant sister Mariel Saldana Webb earlier this month. Along with sister Cisely Saldana, the trio celebrated at Caulfield’s restaurant in Beverly Hills on June 8.

Us broke news in September 2013 that the Avatar actress and Italian artist secretly married in London. “It was super small but very romantic and beautiful,” an insider told Us at the time. Almost a year after their nuptials, the couple finally made their red carpet debut at AOL’s NewFronts event in NYC on April 29.

Zoe Saldana – Guardians Of The Galaxy premiere in Hollywood 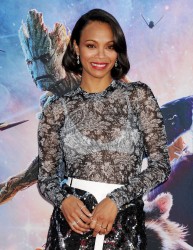 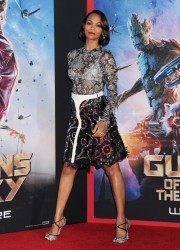 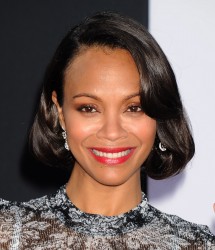