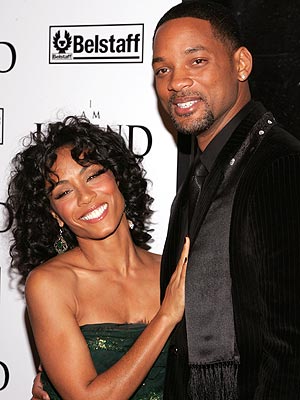 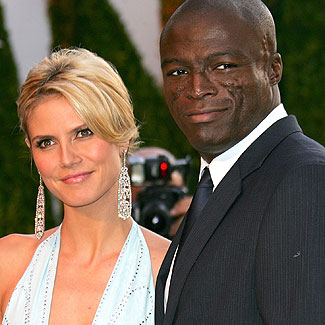 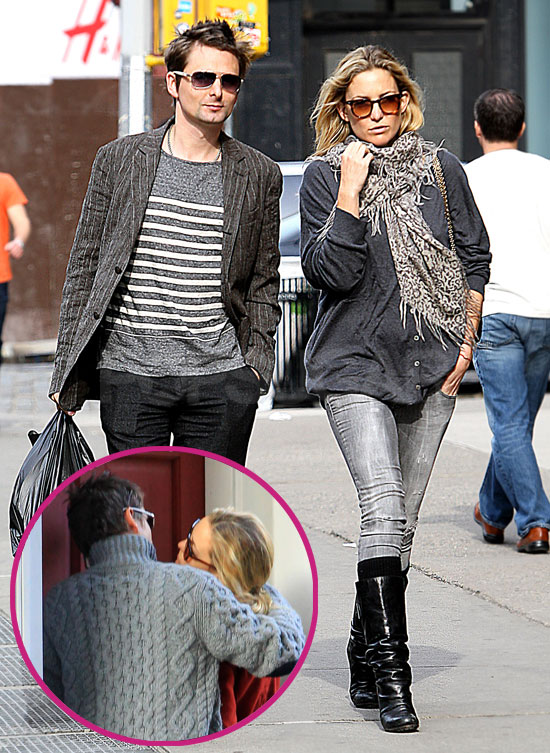 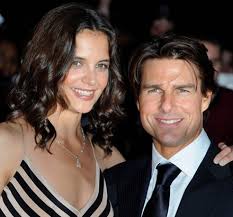 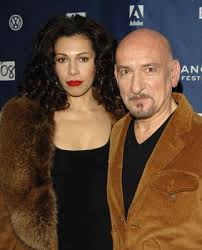 A wedding fit for royalty. Married in a castle near Dublin, the â€œroyalâ€ atmosphere included red velvet thrones, a spectacular fireworks display, and of course, a bridal gown and jewelry fit for a queen.

The real estate mogul and his model wife spared no expense. The brideâ€™s Christian Dior gown took approximately 1,000 hours to make. Each of the 500 guests was shuttled by personal drivers.

The TomKat wedding was a media spectacle that took place in Italyâ€™s 15th century Odescalchi Castle outside of Rome. The entire wedding party wore Giorgio Armani, and guests dined on a five-course while opera singer Andrea Boccelli performed.

The model married the Indian businessman in a celebration that spanned 8 days and two continents. The British ceremony was held in the medieval Sudeley Castle in Gloucestershire. Festivites moved to India where the couple again wed in a traditional Hindu ceremony held in Umaid Bhawan Palace in Jodhpur.

The star-studded extravaganza included a pageant, grand feast and dazzling fireworks. An Indian-themed reception with lavish flowers, and a million-dollar designer gown to topped it all off.

The actress and her French billionaire tied the knot in Venice. She wore a Balenciaga gown with a traditional veil, and held a bouquet of orchids and stephanotis with crystals. The festivities began with a carnival-style masked ball and ended with a lavish reception.

The Oscar-winner and producer said â€œI doâ€ at Manhattanâ€™s Collegiate Church. Best man was Michael Jackson, maid of honor was Elizabeth Taylor. The guests were treated to a 6-foot, 12-tier wedding cake, and were entertained by Tony Bennett, Stevie Wonder and Natalie Cole.

The wedding of television soccer pro Wayne Rooney to Colleen McLaughlin took place in one of the most romantic places in the world, Portofino, Italy, with a four-day celebration on a yacht with 64 guests flown in by private jets. The couple served pizza at the reception!

Every little girlâ€™s fairytale come true. The entire Monegasque population of over 3,000 was in attendance. The gown was hand made, decorated with over 800,000 sequins and 1,500 rhinestones and pearls. The Prince created a perfume in honor of his wife, and designed his own uniform that would be worn only that special day.

The worldâ€™s most expensive wedding to date is that of Vanisha Mittal (daughter of billionaire Lakshmi Mittal) and investment banker Armit Bhatia. The wedding was held at a 17th-century chateau in France. Ceremonies went on for five days, and with over 100 dishes prepared. The 1,000 guests received a 20-page silver book invitation. The wine tab alone was a whopping $1.5 million.

Cameron Diaz @ premier of Knight and Day in Mexico City