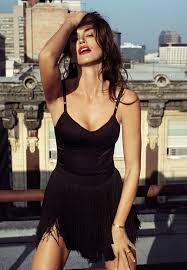 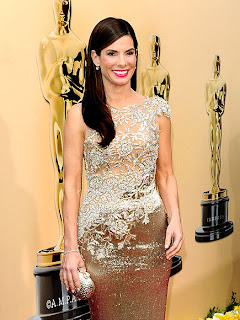 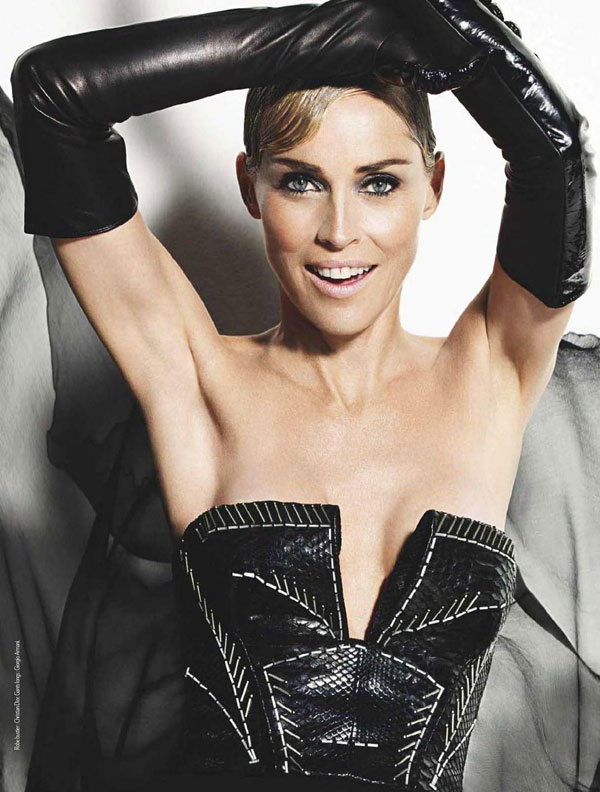 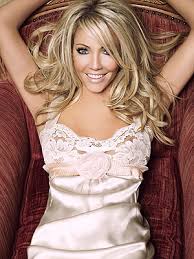 1. Eva Longoria (Sheâ€™s unhappily married on Desperate Housewives, but very happy in her real marriage! And wouldnâ€™t you be if you snagged cuteyâ€”and youngenâ€”Tony Parker of the Spurs, who is only 28? Eva is 7 whole years his senior, but sheâ€™s so cute and tiny, that weâ€™re sure Tony is thanking his lucky stars he can call this cougar his wifey. That and her nice rack!)

2. Courtney Cox (Sheâ€™s one of the hottest cougars weâ€™ve ever seen grace the small screen, but CC is a coug in real life too! Sheâ€™s married to David Arquette, whoâ€™s a young 38-year-old chap! What makes it even more interesting is that the two of them seem like polar opposites! But David is such a goofball, we bet he just keeps Court in stitches all day long.)

3. Vivica Fox (She was married for four years to Christopher Harvest, but Vivica earned her cougar wings after datingâ€¦.wait for itâ€¦.50 Cent in 2003! Heâ€™s a whole 10 years younger than she is, and we bet it felt more like 20 when they were together!)

4. Teri Hatcher (Hatcher has been married and divorced twice, and linked to numerous younger men like Jason Lewis and Ryan Seacrest. But Teriâ€™s main role now is single mom to her daughter Emerson. )

5. Vanessa Williams (Sheâ€™s been married twice, and now is one of the hottest cougs in Hollywood. Her second marriage was to NBA star Rick Fox, who is seven whole years younger! The marriage didnâ€™t work out in the end, but she says theyâ€™re still â€œfriends.â€ Benefits?? )

6. Kim Cattrall (She learned the ins and outs of being a super hot coug in SATC, but Kim has applied that to her own life as well! She was married three different times previously, but wised up to start dating super hot chef Alan Wyse, which was very reminiscent of Samantha and Smith. It didnâ€™t work out, but isnâ€™t that what flings with younger men are for?!)

7. Nicollette Sheridan (She broke up with Michael Bolton for good after being together off and on for 14 years. And most recently, she was spotted out on the town withâ€¦David Spade??? Ok, ok, it was two years ago, but we may need to school Nic on her cougar ways if thatâ€™s the kind of guy sheâ€™s rebounding with. )

8. Mary-Louise Parker (In her real life, Parker has been somewhat unlucky in loveâ€”she and Billy Crudup divorced when she was about to pop with her first child. But sheâ€™s now found happiness in much-younger singer-songwriter Charlie Mars.)

9. Mariska Hargitay (In fact, she met her husband Peter Hermann on the show, who is four years younger than she. Theyâ€™ve been married since 2004, and no detective work is necessary to know what Hermann sees in his wife! )

10. Julianna Margulies (She scooped up a total hottie lawyer who happens to be 15 years younger than she is. He must be doing something right, since he knocked her up at age 41! )