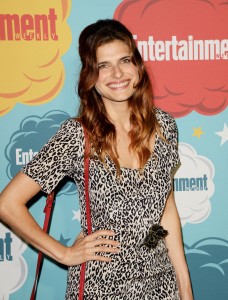 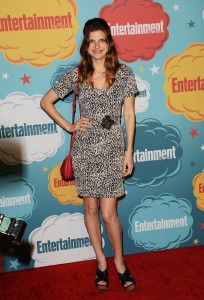 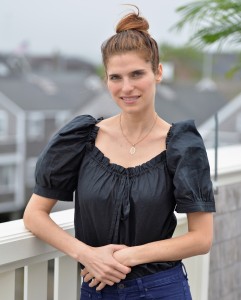 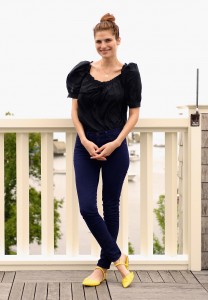 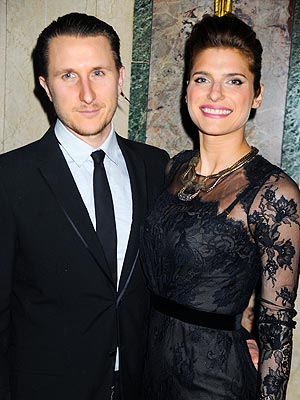 Lake Bell and Scott Campbell were married Saturday evening at The Marigny Opera House in New Orleans, her rep confirms to PEOPLE exclusively.

The actress, 34, wore a custom-designed Marchesa Couture gown and was escorted down the aisle by her father, Harvey Siegel, at the non-denominational ceremony. Campbell wore Marc Jacobs.

Additionally, Lance Armstrong, Alicia Silverstone, Jennifer Aniston and fiancÃ© Justin Theroux â€“ a close friend of the groom â€“ were spotted in the city and expected to attend the wedding.

The couple met in 2011 on the set of Bell’s HBO show How to Make It in America (Campbell played himself), and got engaged on her birthday in March 2012.

This is the first marriage for both Campbell and Bell, who wrote, directed and stars in the film In A World, due in theaters Aug. 9. 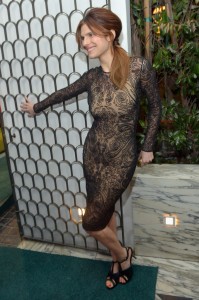 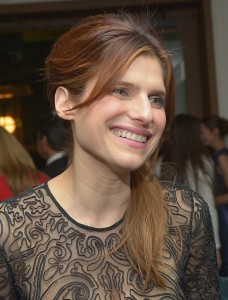 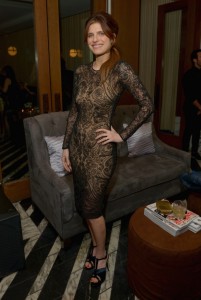