â€œWe are thrilled to welcome Camden Jack Cutler into the world,â€ Cavallari, 25, writes. â€œHe was born this morning weighing 7 lbs., 9 oz. Everyone is doing great!â€

Shortly after reconciling following a brief split, the couple announced they were engaged and, in January, confirmed they were expecting their first child.

Although thrilled with their pending arrival, Cavallari admitted the pregnancy wasnâ€™t exactly planned.

â€œWe left it up to fate. I knew there was a possibility, but I was really excited,â€ she told Glamoholic. â€œEven if you are trying, just to see a positive result is shocking!â€ 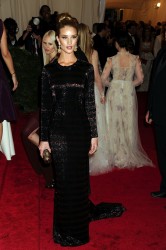 Kristin Cavallari Out in West Hollywood 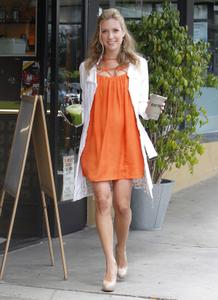 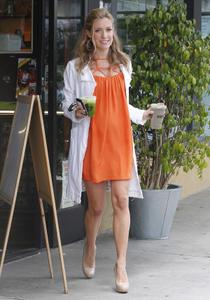 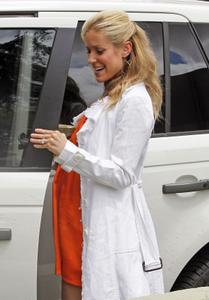