14.Kristin Kreuk (Beauty and the Beast)

Elisha Cuthbert – at her wedding in Canada 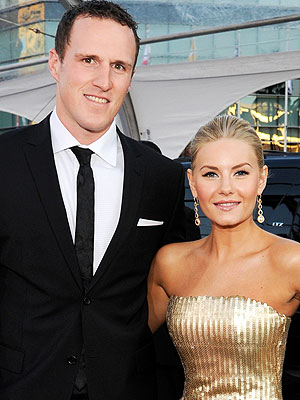 More than 300 guests were expected to flock to the reception, reports the National Post, after the newlyweds exchanged vows at the St. James Catholic Church in Summerfield.

Star reporter Rosie DiManno live-Tweeted their big day from inside the church, which was decorated with maple leaves. Bridesmaids donned pale pink fishtail gowns, she wrote, and the bride herself was chauffeured in a black Chevrolet Camaro convertible.

Keep up with your favorite celebs in the pages of PEOPLE Magazine by subscribing now.

“Itâ€™s a big wedding,” Rev. Paul Egan, who led the service, told the Post pre-nuptials. “Probably the biggest Iâ€™ve ever done in my 46 years, as far as the celebrity part of it goes.”

Prince Edward Island was a meaningful choice for the couple, who often spend their summers on the picturesque eastern Canadian island, according to The Toronto Star. Canada’s Global News reported that the duo planned an outdoor wedding followed by a party with family and friends and culminating with fireworks over the water.

The nuptials are a fitting end to the couple’s long courtship, which began five years ago.

Phaneuf popped the question last September and announced their engagement to 35 friends and family during a lobster dinner at New Glasgow Lobster, a restaurant on the island, according to the Star.

Manager Karl Nickelson told the Star his servers couldn’t help but notice her eye-catching engagement ring during the celebratory meal.

“They said it was pretty huge,” he said. 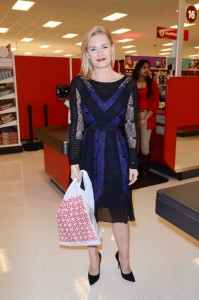 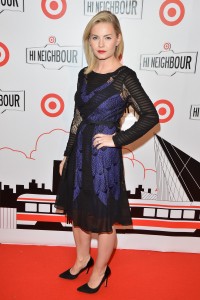