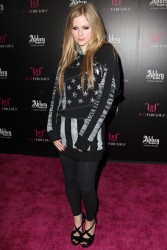 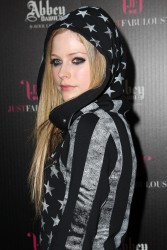 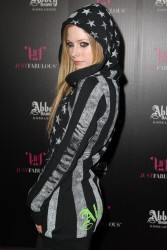 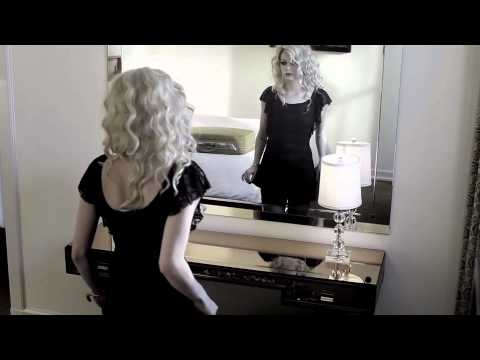 Looks like Avril Lavigne will have to find herself a brand-new skater boy.

The rocker has split from her boyfriend of nearly two years, Brody Jenner, multiple sources confirm to Us Weekly.

Calling it quits last week, Lavigne, 25, and Jenner, 26, clashed over how to balance their relationship with their individual career pursuits.

“Every time he wanted to come back and take meetings to get his career back in order, she would make him go to Asia and Europe,” an insider tells Us of Lavigne, who released her fourth studio album, Goodbye Lullaby, in March 2011, and helms her own clothing line, Abbey Dawn.

Former Hills star Jenner, says the source, felt held back by his girlfriend.

“He hasn’t worked and he wants to. They were both unhappy because he wants to have his career, she wants him to stay with her,” argues the insider, adding that Lavigne vetoed multiple TV show offers Jenner recently received.

Dating Lavigne since spring 2010, Jenner has been open about showing his affection. In August 2010, he shaved the letter ‘A’ into the side of his head, shortly after he reportedly inked his girlfriend’s name on his left forearm.

Despite their split, the source close to the couple isn’t ruling out a reconciliation.

“There is always a chance they will get back together,” says the source. “Brody is trying to set the ground rules and wants to be able to work. They have to find a balance.”

A rep for Lavigne — who split from husband of three years Deryck Whibley in 2009 — had no comment. 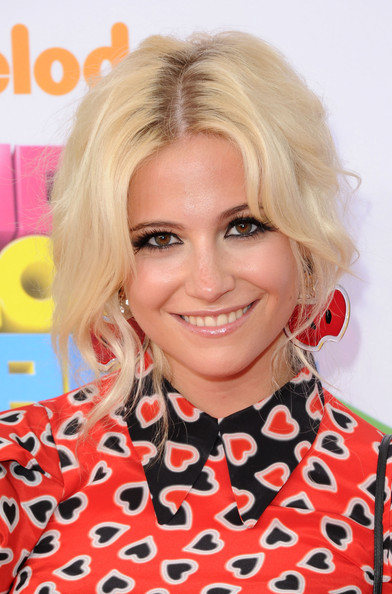 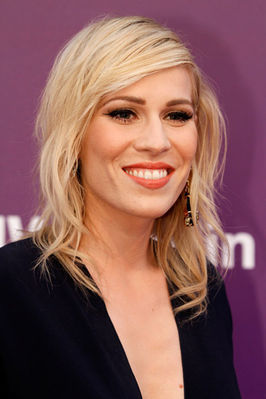 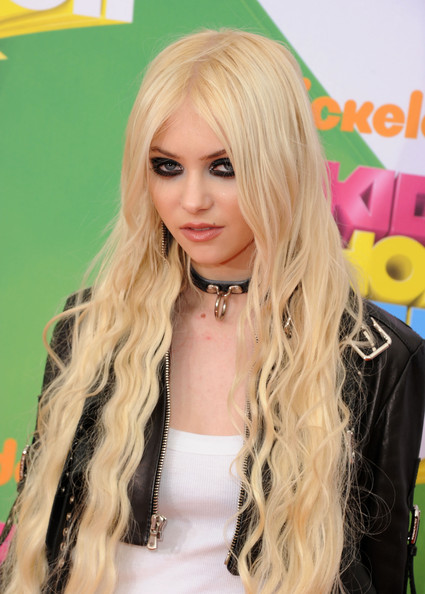 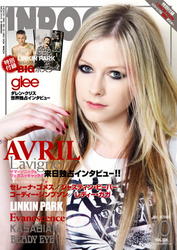