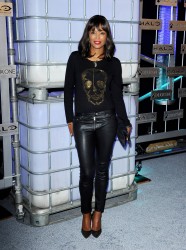 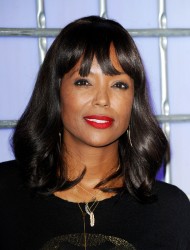 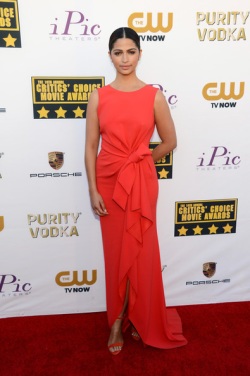 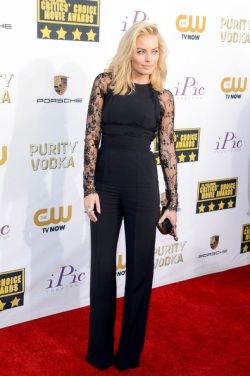 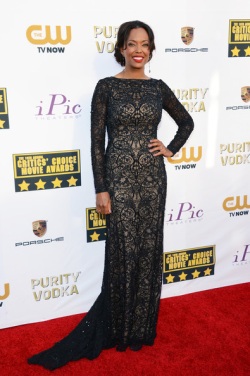 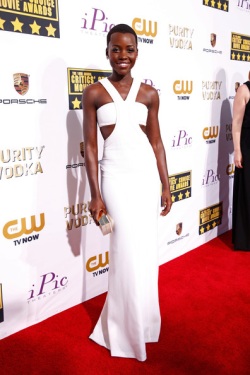 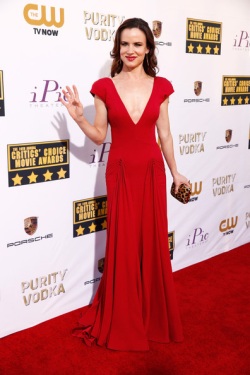 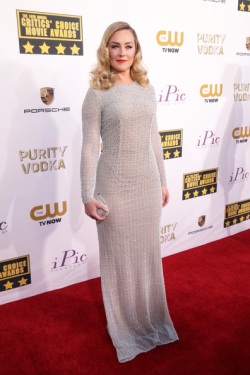 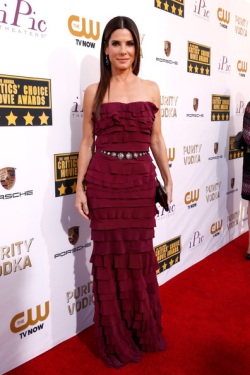 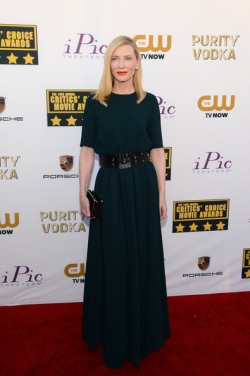 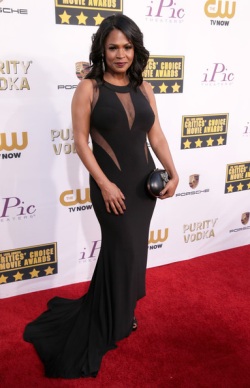 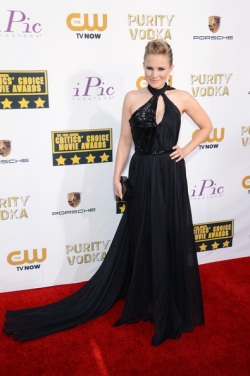 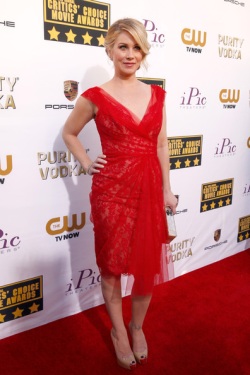 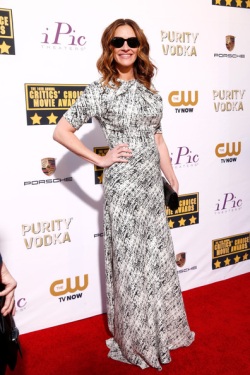 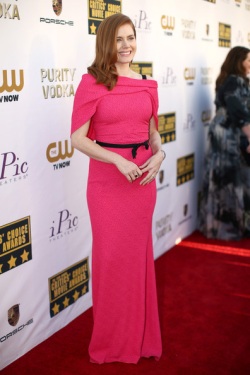 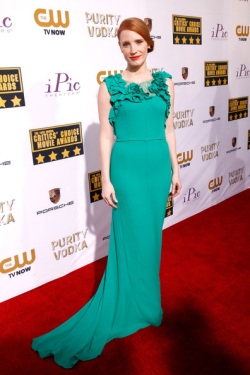 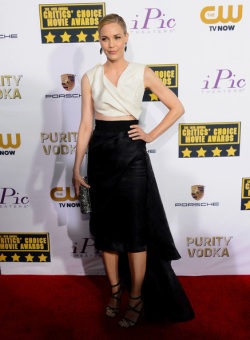 Brandy got some new ink for the new year. The former â€œDancing with the Starsâ€ contestant braved the pain and revealed her tattoo of the elephant-headed deity Ganesha, the Hindu god of success, prosperity, and protection against adversity, on the underside of her left arm. â€œRemover of all obstacles,â€ said Brandy of the meaning behind the tat.

She credited her friend Monica for getting her into tattoos. â€œYou know you were the one that got me in to tatâ€™s and Louis Vuitton,â€ Brandy tweeted to her â€œBoy Is Mineâ€ collaborator.