Danielle Panabaker – GQ Men Of The Year Party in LA 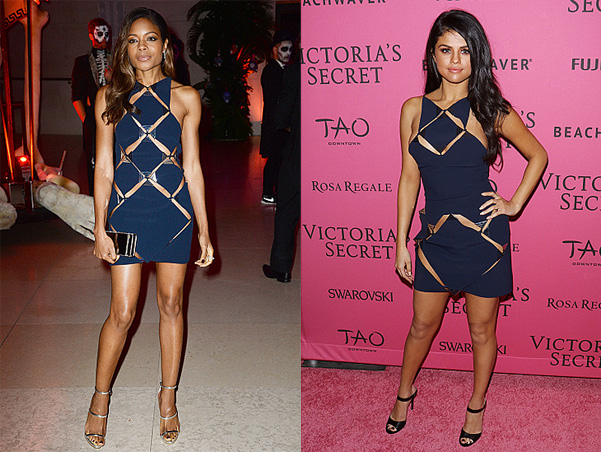 Margaret Qualley – GQ Men Of The Year Party in LA 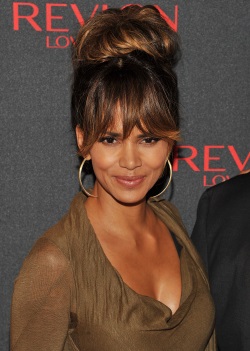 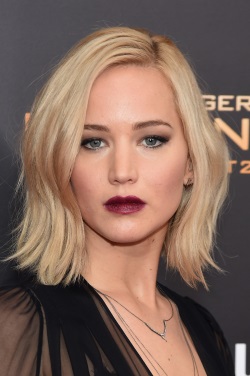 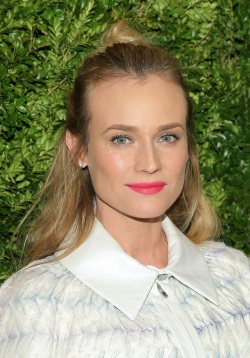 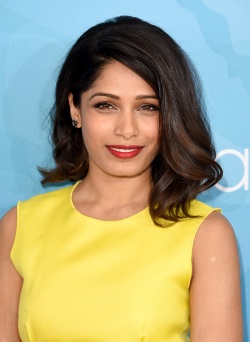 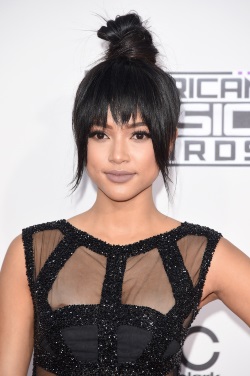 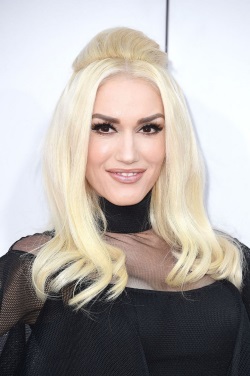 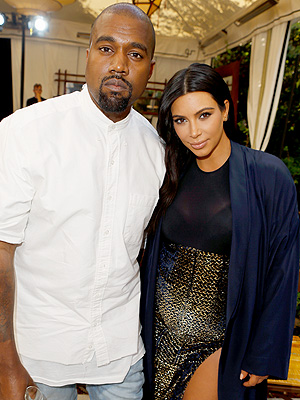 â€œMother and son are doing well,â€ according to Kardashian Westâ€™s website.

Though they havenâ€™t released a name, the couple has promised to steer clear ofÂ naming their son South. And while Kardashian West, 35,Â loved the name Easton, she admitted it likely would not work as West, 38, wasnâ€™t a fan.

The newest addition to the familyâ€™s annual holiday card joinsÂ North, 2, who has been thoroughly prepped for her role as big sister.â€œWe read books with her about getting a baby brother and a new sibling all the time! We always say goodnight to baby brother,â€ Kardashian West wrote on her website in October.

But giving their baby girl a sibling wasnâ€™t easy.

The couple have beenÂ open about the challenges they faced to conceive, including Kardashian Westâ€™s successful in vitro fertilization treatment.

â€œKim also had three surgeries to repair her uterus,â€ a source close to the star told PEOPLE. â€œThe inner lining had been so damaged that she was told conceiving on her own wasnâ€™t possible.â€

Kardashian West,Â who announced her pregnancy in May, later revealed she faced the possibility of a hysterectomy following the birth of her second child.

â€œThey think Iâ€™ll have placenta accreta again, so if the placenta grows a little bit deeper than it did last time, then they are prepared to have my uterus removed, which is a little scary for me,â€ the Keeping Up with the Kardashians star told C Magazine in September.

But from the beginning of her pregnancy, Kardashian West opted for tight dresses that showed off her changing shape â€” a reflection of her confidence.

â€œThis time around, I know what I likeÂ â€” plus, I am confident and not trying to hide my bump. I actually want to accentuate it,â€ she wrote on her websiteÂ in September.

And while her baby belly was easily visible in her form-fitting ensembles, the mom-to-be gave everyone a good glimpse at her bare bump during a family vacation in St. Barts, where she opted for itty bitty bikinis while relaxing on the beach.

However, the expectant star went one step further when she dared to bare it all in a nude shot she posted to social media in August. The photo, she explained, was meant to shut down theÂ critics slamming her baby bump.

â€œI think you all know me well enough to know I would document the process if I got a surrogate,â€ she wrote. â€œEveryoneâ€™s body is different, every pregnancy is very different! Iâ€™ve learned to love my body at every stage! Iâ€™m going to get even bigger & thatâ€™s beautiful too!â€

But perhaps one of her most comfortable maternity outfits came courtesy husband Westâ€™s closet. In September, Kardashian West stepped out sporting the rapperâ€™s vintage Ramones teeÂ â€” a far cry fromÂ the crop top she wore to dinner days earlier!

The final weeks of her pregnancy proved difficult, as sheÂ was â€œfeeling fat as fâ€”â€ and the baby was found to be breech. After undergoing an external cephalic version, Kardashian Westâ€™s son turned, much to the relief of his mother.

â€œIt feels so good to not have the stress of thinking I need a C-section,â€ she wrote on her website and app.

Dylan Penn – GQ Men Of The Year Party in LA